Well a bad cold has kept me off the water over over a week. So no fishing reports. But what do you say – lets talk about a classic revolver – the S&W Model 19 .357 Combat Magnum.

The model 19 .357 combat magnum first came available in 1957 and stayed in continuous production until November of 1999, a 42 year long testimony to their popularity. It is a traditional double-action 6-shot revolver, built on a K frame. Mine, in the photo above, is a 4″ model 19-2, built in 1966. I bought it second hand to use in my NRA training classes, where it proved to be an outstanding choice. 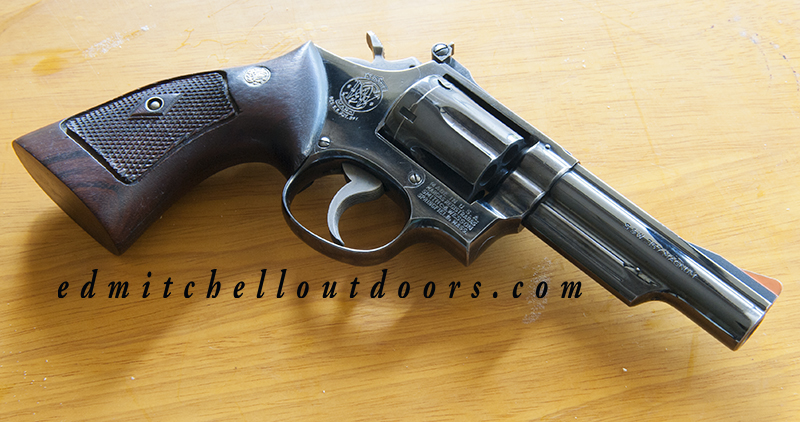 S&W used the term  Combat Magnum to refer to a magnum firearm, suitable for police or military use. That typically meant a 4″ barrel, ramp front sight, adjustable rear sights, large target grips, and a short-action hammer. Consequently this firearm was the pick of a great many local policemen, highway patrolmen from California to Connecticut, as well as the FBI, Secret Service, and US Customs. In fact the Model 19 may well be the most widely used and popular law enforcement firearm ever made.

Early Model 19s had a lot of additional feature, many of which are no longer available. My 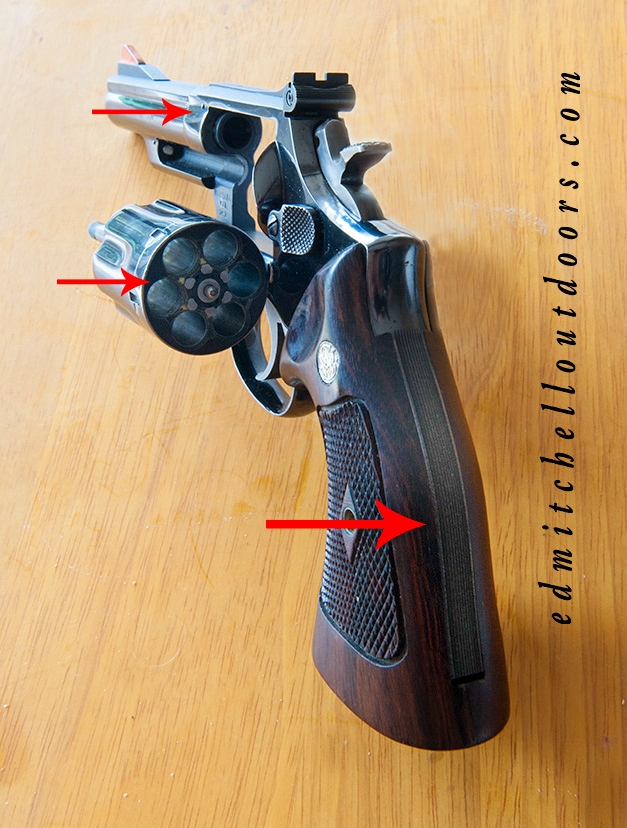 In its time, the Model 19 offered an ideal combination of firepower and portability (36 ounces empty). It balances well in the hand, is quick on target, and controllable. In addition, like all 357 magnums, it is an extremely versatile gun capable of firing 38 special, 38 special plus, and 357 magnum. And on top of all that, I find it to be a good looking firearm too. Don’t you?

“Be a Safe and Responsible Gun Owner”

This entry was posted in Shooting Sports. Bookmark the permalink.