The Fish are Moving

The Fish are Moving:

Starting to get some reports that the fish are on the move. Hallelujah.  My friend Ted caught an nice albie on a fly over at Point Judith. His friend Jerry Wade did as well. Both of them were out with well-known Captain Ray Stachelek. Ray charters in Narragansett Bay, around Block Island and in Rhode Island Sound. 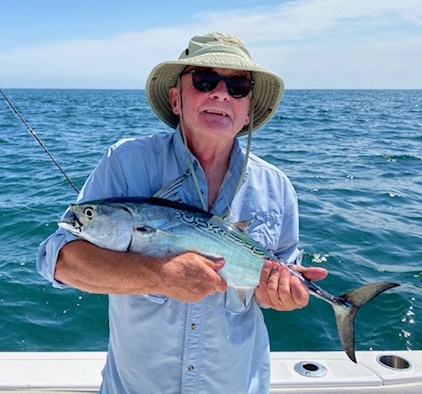 Ted with an Albie

My son reports schoolie striped bass whacking bait up inside the Connecticut River near Middletown. Not big bass but fun on a light fly rod. This is yet another sign, autumn has arrived and the fish are feeding. Get ready to rock and roll! 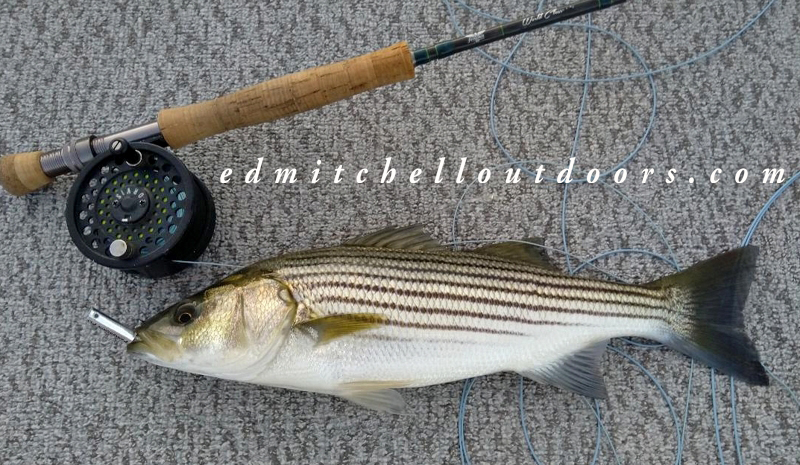