One of those people was Bob Popovics. We talked about one of his latest creations -“The Beast”. As you may already know its a large bucktail streamer, that remains light enough to cast a long distance. Bob was kind enough to given me one. See it below. Great fly! 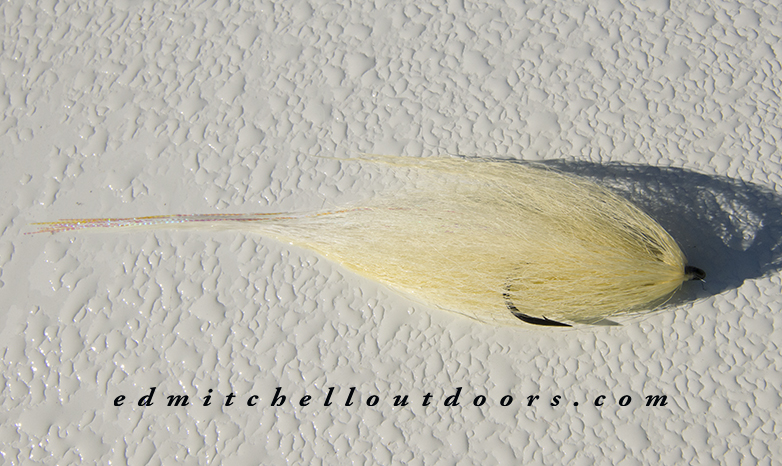 This year’s show had an increased emphasis on women in our sport. The “Women’s Fly Fishing Showcase” is a good example. The ‘Showcase” offered a number of women speakers covered a range of topics from Jen Ripple’s talk on the “The History of Women in Fly Fishing” to world record holder Heidi Nute’s talk on “How to Fight big Tarpon”.

Women have long been involved, but hopefully their presence can be increased. It would be great to see more women discovered the wide and wonderful world of fly-fishing. Yes they are already making a great contribution, and future events like this can make that contribution grow. The sky is the limit. Here’s a few pictures of show booths aimed at women in fly-fishing. 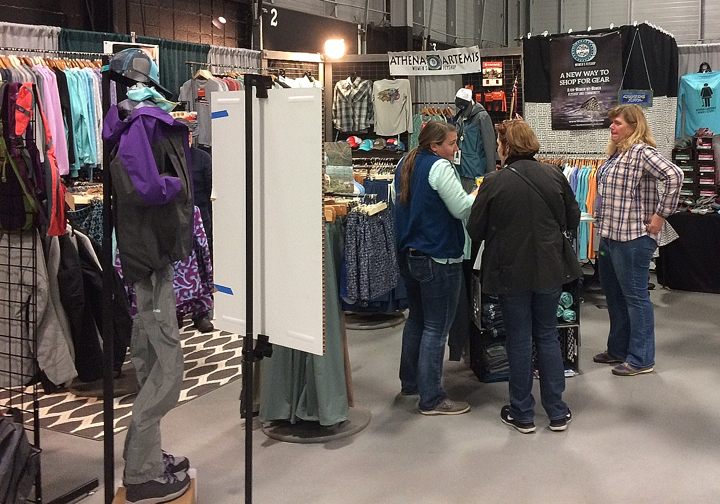 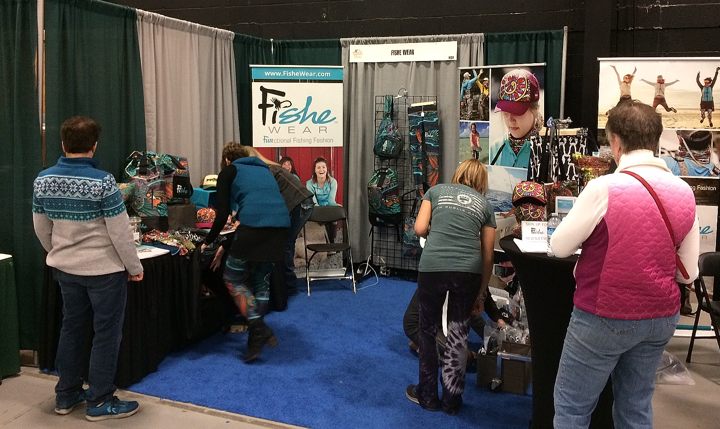