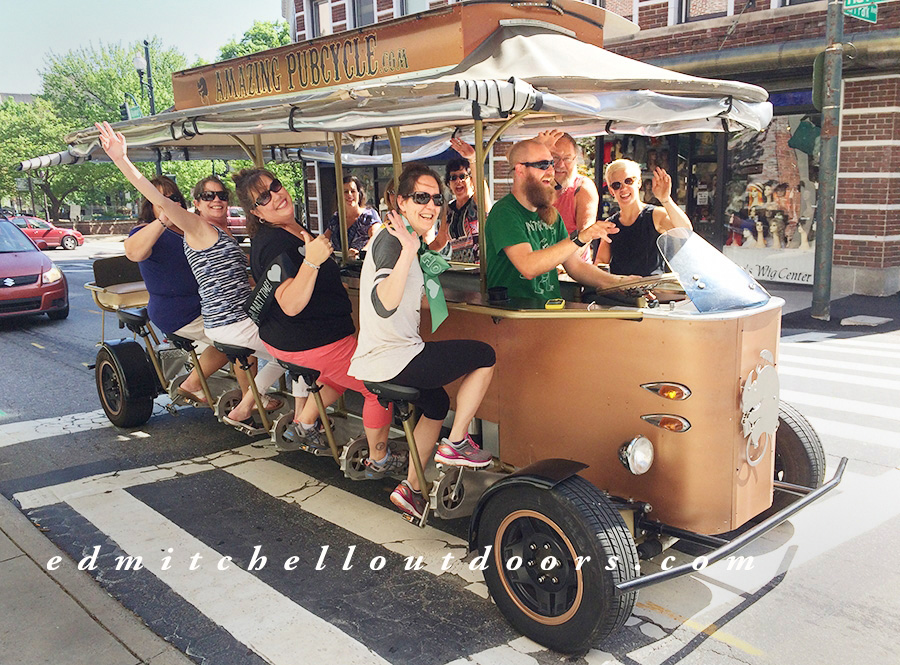 Would you like an RSS feed to my site? Here are a number of ways to do it. On the home page look on the right side just above the moon. Choose whatever method of subscription that best suits you. You can also subscribe with Google Chrome. Sign in to your Google account. From the Chrome browser menu, add an RSS extension. Click on manage the extension. Identify my site as the feed you would like to have.   (https://edmitchelloutdoors.com/?feed=rss2)

2021 April: An article of mine is scheduled to appear in Tail Fly Fishing Magazine

2021 January/ February: Most years I would be doing lectures and seminars at the Fly Fishing Shows. Not this year. MARLBOROUGH, EDISON DATES POSTPONED UNTIL 2022. I also assume the CFFA Expo is cancelled as well due to the pandemic

2020 June. An article of mine entitled The Infinite Now appeared in the May/June issue of Martha’s Vineyard Magazine. The magazine has also taken another article of mine for next year.

2020 April: Going up to Cape Cod in April to do a lecture for the Cape Cod Flyrodders. I’ll tell you more as we get closer. This event has been cancelled due to the coronavirus

2020 February: I’ll be tying flies on February 1st at the Connecticut Fly Fisherman’s Expo. Its one of the best fly expos in the Northeast. The event is from 9-3pm at Maneeley’s Banquet Center,  65 Rye Street, South Windsor, CT. The banquet is in the evening.

2019 December: Have an article in Tail Fly Fishing Magazine.

2019 August: Have an article in Tail Fly Fishing Magazine

2019 May: Have an article Solstice at the Light in the May issue of Martha’s Vineyard Magazine. You can find a copy on this site under My Magazine Articles.

2019 March: Have  an article in Tail  Fishing Magazine

2018 November: Have an article in Tail Fly Fly Fishing Magazine.

2018 August: Have an article called Outerlands in American Angler Magazine.

2018 February: Going to the 2018 Fly Fishing Show in Edison, New Jersey? I’m planning to do a Destination Theater presentation entitled “Wading the Florida Flats for Redfish & Snook”. Hope to see you.

2017 October 11th: This fall I’ll do a lecture for the Connecticut Fly Fisherman’s Association. The subject is the Upper Connecticut River’s Trophy Stretch. The CFFA is one of the largest and most active fly-fishing clubs in the country. Meetings begin around 7PM at Veterans Memorial Clubhouse, 100 Sunset Ridge Drive, East Hartford, CT.

2017 Fly Fisherman Magazine: Just submitted a piece to Fly Fisherman magazine. It is an editorial examining how “fly-only” waters are regulated across the country, with an eye toward how “Tenkara” and “euro-nymphing” fit in. I expect it to appear in the magazine by year’s end.

2017 American Angler Magazine: Check out the July/August issue of American Angler. I have a humorous story in the “Waterlines” section. The piece is called “Trouble on the Moon”. I’ll post a copy on the site soon.

2017 Asheville, North Carolina: On the road north in May, I spent a night in Asheville. What a jumping place! Art, music, food and more craft beer breweries than you can ever imagine. Pubcycle anyone?

2016 Diamondglass Fly Rod: Got a Diamondglass 4-weight out of an estate sale. Looks brand new, unused. Wow, I really like this rod.

2016 American Angler Magazine: I wrote a piece entitled “The Reds are on a Roll” for the 2016 March/April issue of American Angler. Find it on the back page in the “Waterlines” section.

2016 Connecticut Fly Fisherman Association’s 46th Annual Expo & Banquet: I proud to be the banquet’s keynote speaker. This is a great club. I’ll also do a separate presentation in the afternoon during the Expo. The event takes place on February 6th at Maneely’s Banquet Center, 65 Rye Street, South Windsor, Connecticut

2015 Fly Fisherman Magazine: In the August/September issue I have a story entitled “Old Yellow Eyes“. Its in “Seasonable Angler” section.

2015 My Latest Book: My latest book is now available online from the Angling Book Store.

2015 Bonefish Trip: My son and I  spent four days in February on Long Island in the Bahamas. We stay at the Long Island Bonefishing Lodge. Nice place. Had fun. Read about it here.

2014 Along the Water’s Edge: Been working two years on a self-published book. Finally got it in print. Damn, a lot of work went into it. Pleased with the results. Hope you are too.

2104 A Kabuto Fly Rod:  Ever hear about a Japanese custom rod builder by the name of Yasuyuki Kabuto? He makes beautiful fiberglass fly rods. Well I bought one. Here’s the first of a few posts on this rod.

2013 Fly Fisherman Magazine: In the Fly Fisherman’s November issue, there is a piece of mine entitled “The Land of Milk and Honey“. Find it on the back page under “Seasonable Angler”.

2013 Fly Fisherman Magazine: Wrote a kayak review for the magazine’s 2013 Special Gear Guide issue. The piece is entitled “LUV for the SUP”.

2012 Fly Fisherman Magazine: In the 2012 Aug/Sept issue, I have a story called “Lucky with Landlocks” Find it on the back page. (This scan has the pages reversed. You’ll figure it out.)

2012 Self-Published Book Project: Been meaning to try the self-publishing game for sometime. Well, the project is now in gear.  Writing new material, collecting existing content, learning the software, doing the page layouts, designing a dust jacket, researching printers,. It goes on and on.

You can find older articles on this page! 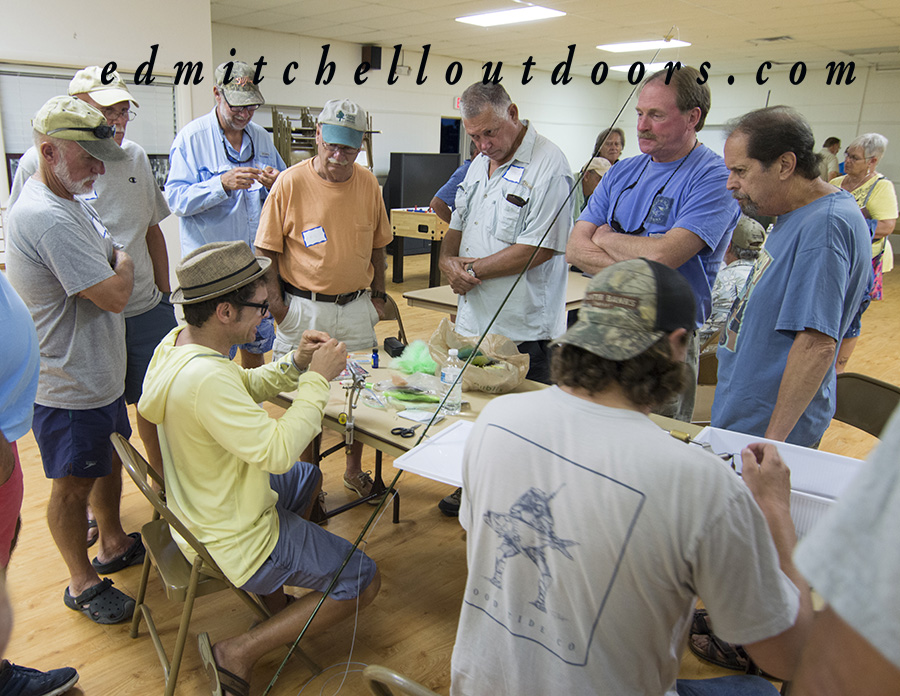