Back From The Cape

Back from the Cape:  Wow what a fun trip. Great weather and great moon tides. Memories of the good old days were rolling around in my head. It was wonderful to be back on Cape Cod. 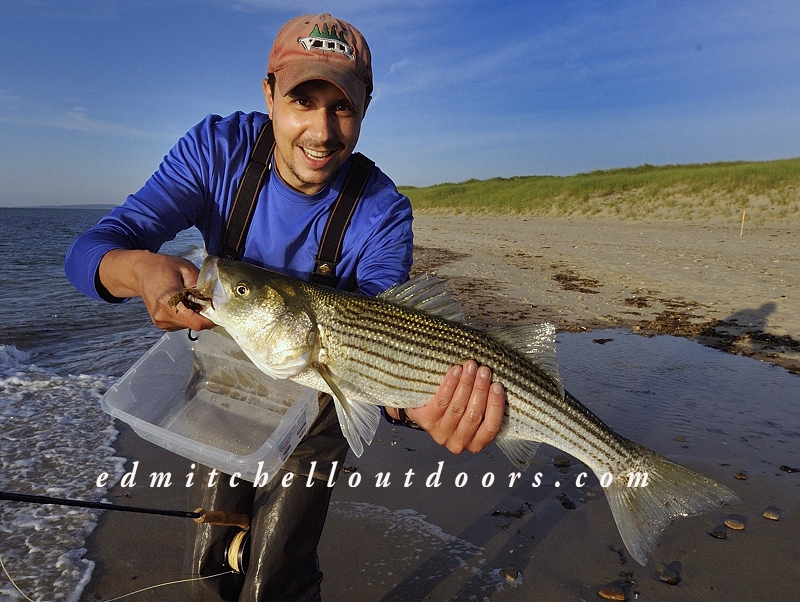 My Son with a Striper

How was the fishing? Honestly not what we hoped for. Our crew did account for four slot size bass, but bass over five pounds were rare. The vast majority of bass were small schoolies, a few down to fifteen inches. And mixed in were tons of hickory shad; the largest one I had ever seen. Man they were everywhere. Monsters.  Now “hicks” are fun on a fly rod, but when you’re searching for stripers one shad after another is hassle. And get this:  mixed in with the “hicks” were scup. You heard right. Porgies in the surf. How wild is that? Never seen it before. And it sends one message loud and clear. There are zero big bass around. If there were the scup would scram fast. 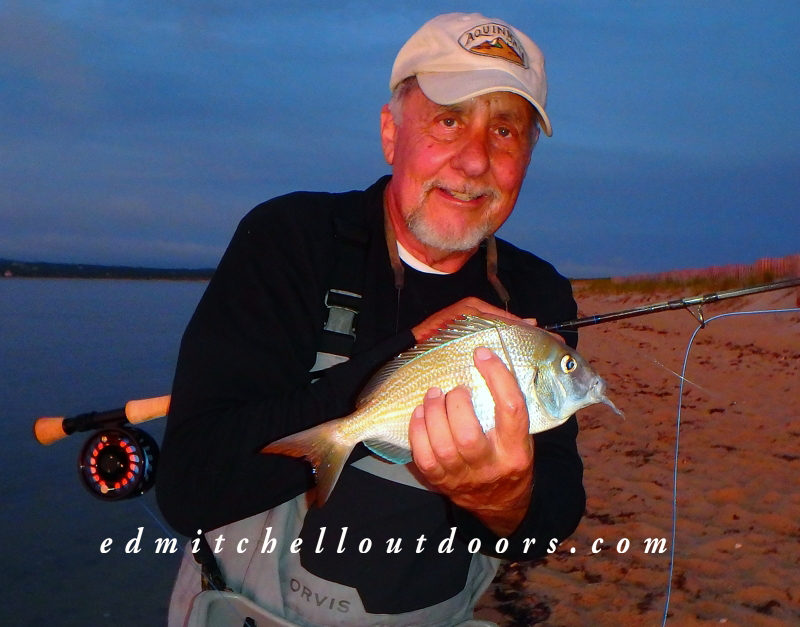 Scup on a Fly

So where are all the big bass? I’m hoping they’re late leaving the spawning grounds in Chesapeake Bay. Hey they have yet to show in the Canal either. In fact the entire spring striper migration seems a little weird this year. I did a post on that awhile back. Is the whole coastal fishery undergoing a shift too? Perhaps were going to see some significant changes coming our way.

1 Response to Back From The Cape