Has Irma Damaged the Flats?

Has Irma Damaged the Flats?  Not so long ago, here in Florida hurricane Irma charged through Charlotte Harbor. It sucked a lot of water out, exposing acres of the  bottom to high winds. Now months later, the question was this – were things back to normal? Or has Irma damaged the flats?

Back on November 7th, we  had a -2 low tide making it a good time to examine the local flats. So I got on my Adios and headed out. Poling northward in a light wind, I looked around for signs of life. Thankfully the water was fairly clear and I had no problem seeing the bottom as I slid slowly and silently along. 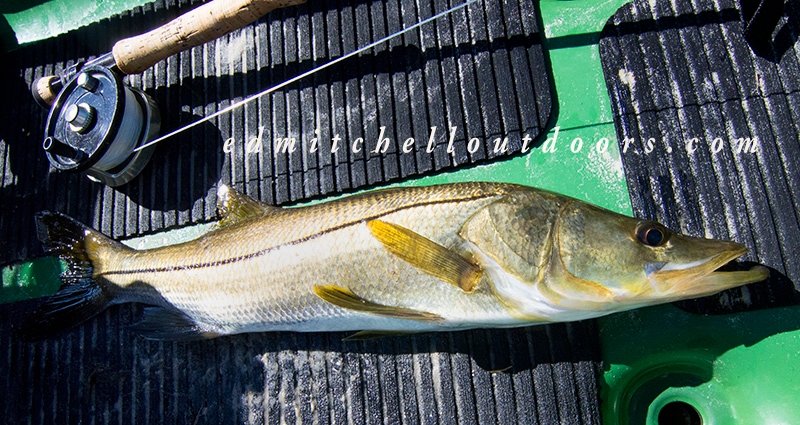 Has Irma Damaged the Flats?

If anything the flats appeared thicker with marine life. And that got me thinking. Has Irma actually improved things? Was that possible? Perhaps like a farmer turning over his field, a hurricane can turn over the bottom and thereby enrich its ability to support life. I can’t prove it, but the fishing was very good. That much I know. The flats were busy.

Has Irma Damaged on the Flats?