Fishing from Afar by Stephen Johnson 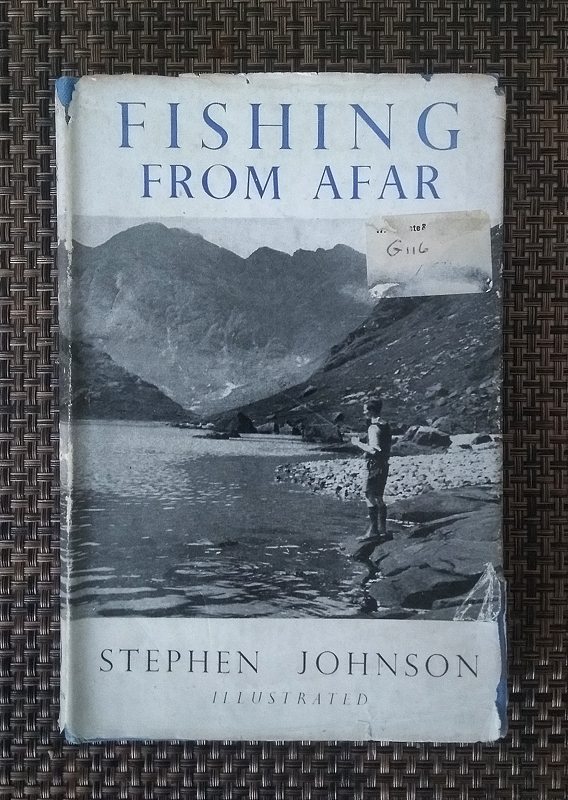 This small but fascinating book was written in a prisoner of war camp by an RAF pilot shot down in December of 1942. There in Stalag Luft III, Johnson spent his long lonely hours penning a book of remembrance about fly-fishing for sea trout and salmon in Scotland’s Highlands, and the Isle of Skye. At one point he nearly threw the manuscript out before his release in 1945. Thankfully that didn’t happen.

While there is adequate attention to tackle and flies, the beauty of this book lies elsewhere.  On these pages we get a glimpse into a time and place that can never fully return.

All anglers have a special spot where they feel most at home. It might be a quiet pool, a river bend, a lake deep in the woods, or a beach kissed by a turquoise sea. But beyond such waters, we also hold in our imagination places we have never been. Perhaps we read about them in a book, or saw a picture or a video that grabbed our attention. And we couldn’t help but feel drawn to these location. For they seem like angling edens, creating dreams we hold deep inside of us and can never forget. For me Fishing from Afar supplies that kind of magic. 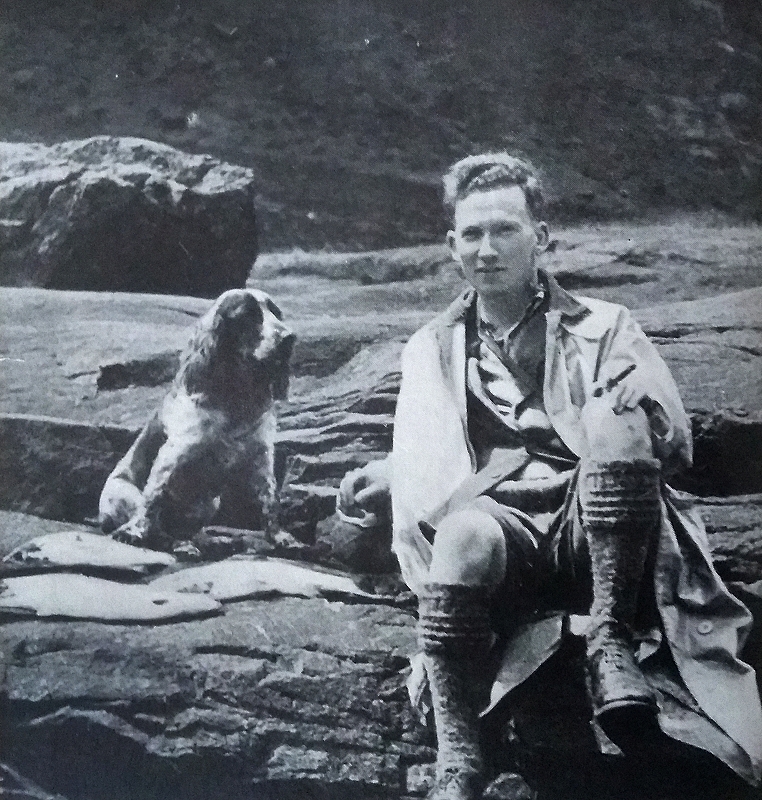 Johnson relays tales of fishing lochs and rivers both in Scotland and abroad. But the best chapter, to my liking, is entitled Sea Trout at Sea. Here Johnson tells of camping at Camasunary Bay on the Isle of Skye, where he and his friend fly-fish both day and night for large schools of sea trout holding just off the beach. These fish are staging to ascend the Coruisk River. So the anglers wade the shallow bars casting to the schools. While nearby a wooden rowboat awaits incase a large sea trout is hooked and must be chased out to sea, sometimes under the stars. I would have loved to been there, fishing alongside them. What a wonderful angling adventure, chasing beautiful, strong fish with a fly rod, and then sitting on the beach eating fresh sea trout, and rabbits and raspberries from the wild mountainsides. 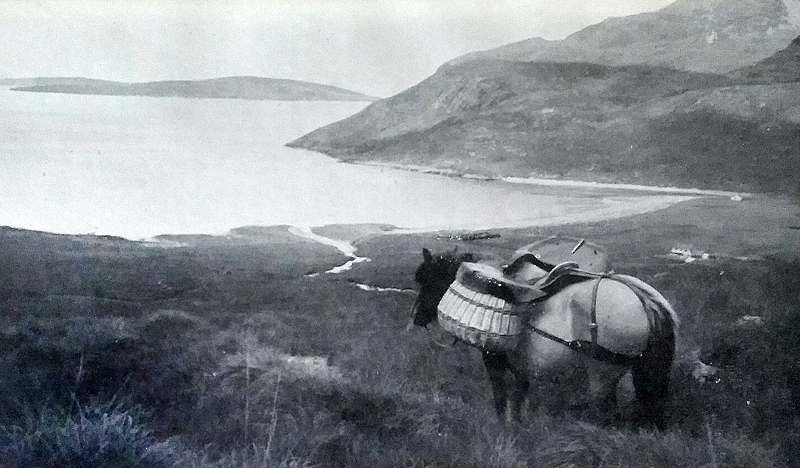 Packing into Camasunary Bay where the Coruisk River enters the sea

Fishing from Afar was first printed in 1947 by Peter Davies of London. Where it sold for the princely sum of 12 shillings 6 pence. It is 156 pages long

This entry was posted in Angling Books. Bookmark the permalink.