Nearly 40 years ago I bought a fly tying book to add to my reading stack. A self-published work, it was only available directly from the author. So I stuck a check in an envelope, and fired it off to the writer’s home in New Jersey. A week later the book arrived in a plain brown envelope with the words “please do not fold”.  Inside I found a slim, horizontal 8.5″ x 11 book” of 68 pages. The illustrations, numbering in the high hundreds, had been done by the author and the entire text appeared to be tediously executed by hand. Printed on brown paper, it looked like an original manuscript. 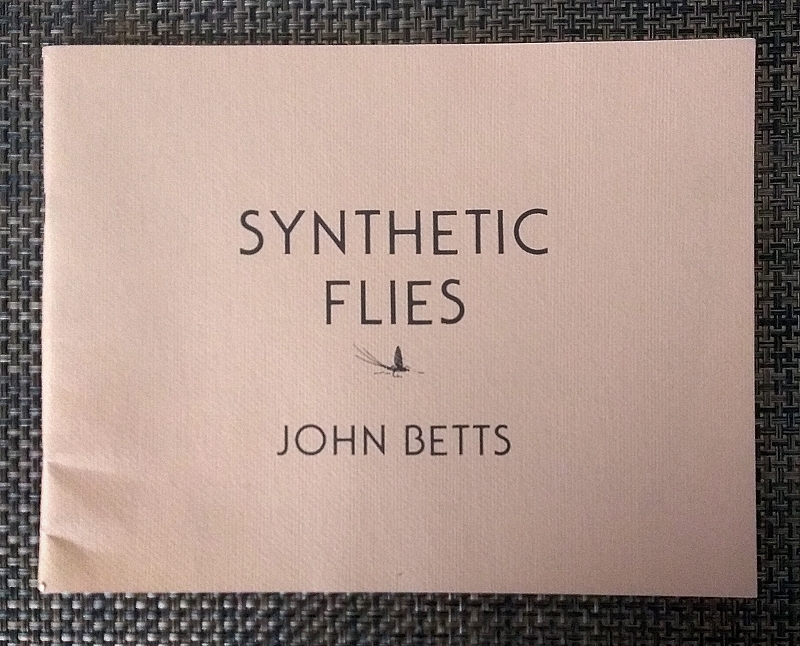 That book was Synthetic Flies by John Betts. The late Betts was one of the most innovative and fascinating tiers to ever park behind a vise. Always with an eye on the future and never constrained by the past, he was an iconoclast. A man destined to forge his own path. An authentic visionary. 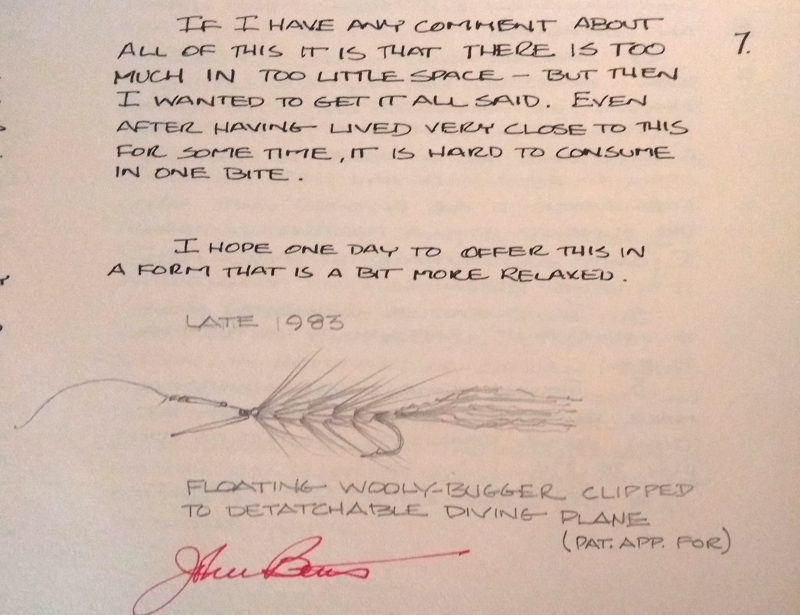 Today, if you mention his name, most fly tiers they will simply scratch their head. In my view  John never fully received the recognition he deserved.  In part it is because fly-fishing and fly tying are so grounded in tradition. And John was not. While expert fly tiers dreamt of the perfect blue dun neck,  John was designing flies from polypropylene. While fly tiers marched to the legacy of the Catskill dry, John wondered what would be needed on Starship Enterprise. 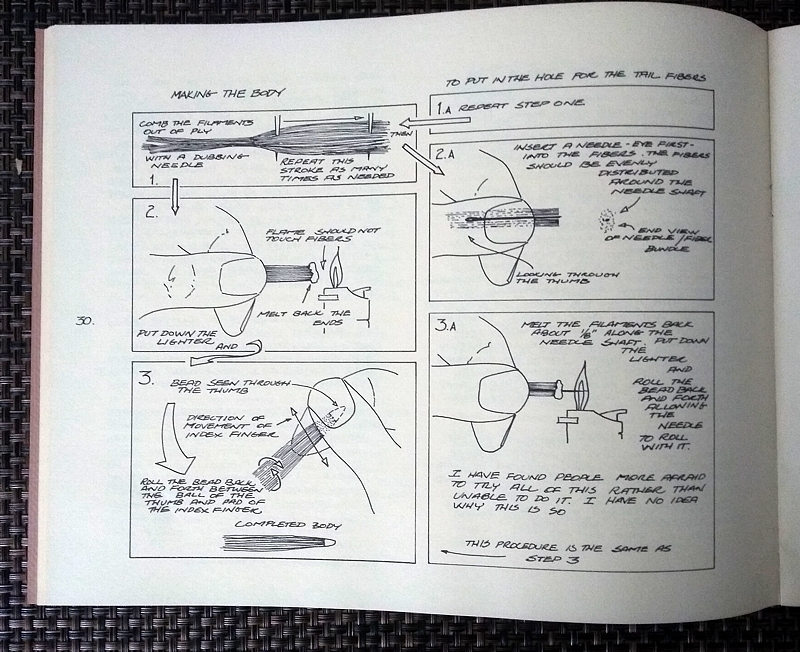 Betts desire to radically rethink fly-fishing eventually lead him to “coddling trout”, a term never heard today. Let me explain it. To coddle is to treat with extreme kindness. And John wanted to do just that with trout. So he sought to reduce the sport to only the act of tricking the trout into grabbing the fly. Hooking and landing the trout was to be avoided and from an environmental standpoint unkind. So he built flies without a barb or a point. (I believe at one time Partridge Hooks even made a “coddling” style hook in his honor) All Betts needed was the “take”.

Besides his innovative approach to fly tying, Betts had an eclectic mind and went on to write several other books on a range of subjects. Reprints can be purchased from Reel Lines Press . Hope this finds you well. Keep Calm and Carry on.

This entry was posted in Angling Books, Flies and Fly Tying. Bookmark the permalink.