Back from Martha’s Vineyard

Back from Martha’s Vineyard:

Just arrived home. My son and I spent a long weekend traveling from one end of the island to the other. Hitting all the hotspots from Menemsha to Cape Pogue. And we had fabulous Indian Summer weather, couldn’t have been better. Stellar.

Everywhere we saw bunches of anglers casting their hearts out. And the roads held an endless streams of trucks covered with stickers and rods. Yeah the island was in the grips of Derby fever! 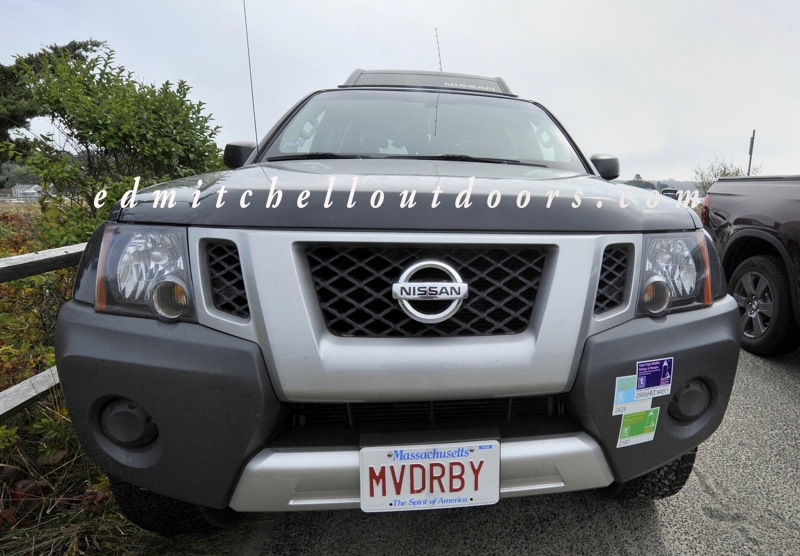 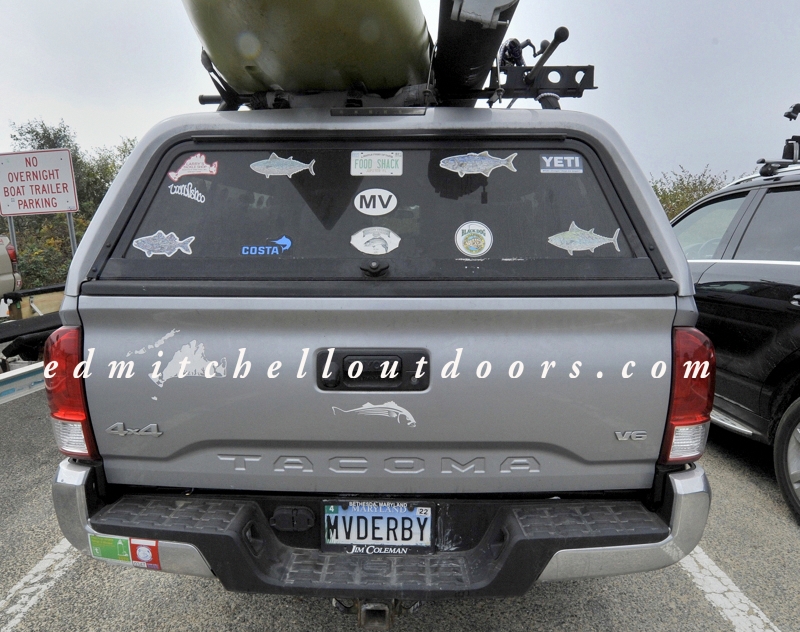 During the week prior, however, the island had been battered by heavy winds and waves courtesy of storm Teddy. And unfortunately that had pushed many fish away. The bite was gone. Damn. Oh well, that’s fishing. Yeah we got a few shots at bonito but no hookups. Better luck next time.