Soft hackle flies are easy to cast, easy to tie, easy to fish and deadly. What more could you want? But the truth is many anglers avoid them. Why? Well soft hackles, and for that matter wet flies in general, fell out of favor years and years ago. Swept under the rug. Trout anglers saw them as old fashion, no longer the right way to go. In my view, the ever growing popularity of nymphs is largely to blame. Nymphs seem so much more sophisticated, more complex, more talked about, more written about. 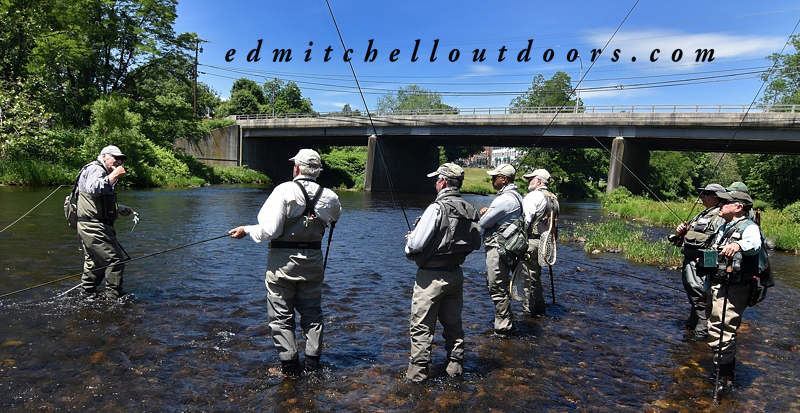 In recent times,  however, soft hackles have reemerged, developing a cult like following. And you can expect that to expand for all the reasons I initially mentioned. And let me add one more. Soft hackle are ideal for the novice angler. Give me five minutes on the stream with someone new to the sport and I’ll have them correctly fishing a soft hackle. I mean it. 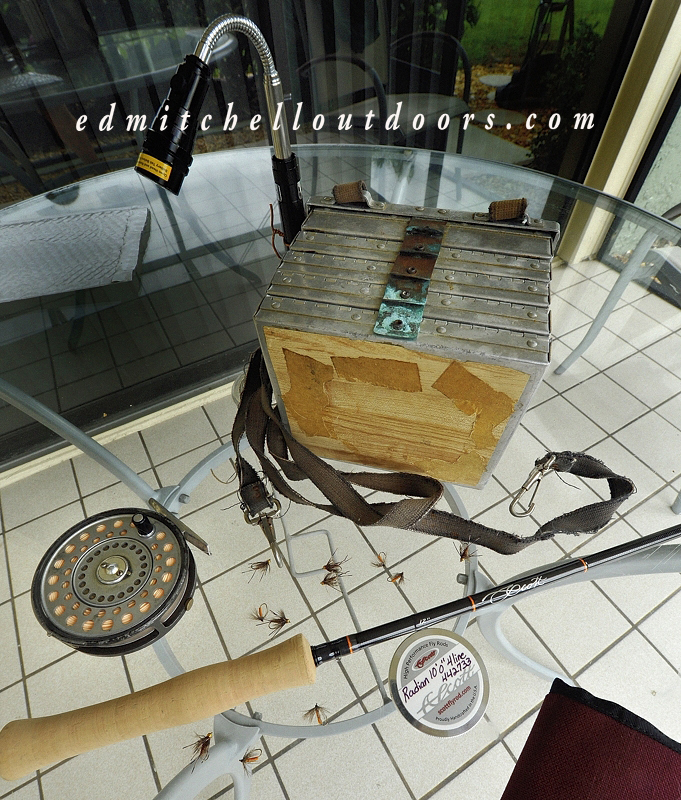 Nymphs are often tied with great realism. (Remember the caddis pupae we just did?)  Soft hackles, on the other hand are not. Instead they’re only meant to be impressionistic. They mimic life in a general way rather then attempt to closely reproduce it. And that keeps soft hackles flies simple and uncomplicated. An abdomen, a few turns of hackle and bingo your done. Yes, you can doll it up – add a bead, glass or tungsten, behind the hackle, or rib the abdomen with gold or silver wire. But that is about it.

The basic way to fish soft hackles is by swinging them “down-and-across” the current. During the swing you have to follow the fly line downstream with your rod tip and “mend”  line to control the speed of the fly. Both are not difficult to do. Strikes often come near the end of the swing  as the fly rises upward toward the surface much like an emerging insect. Or even as the fly hangs directly down current below you.  Typically strikes are solid and easy to detect. Without warning the fish is hooked. 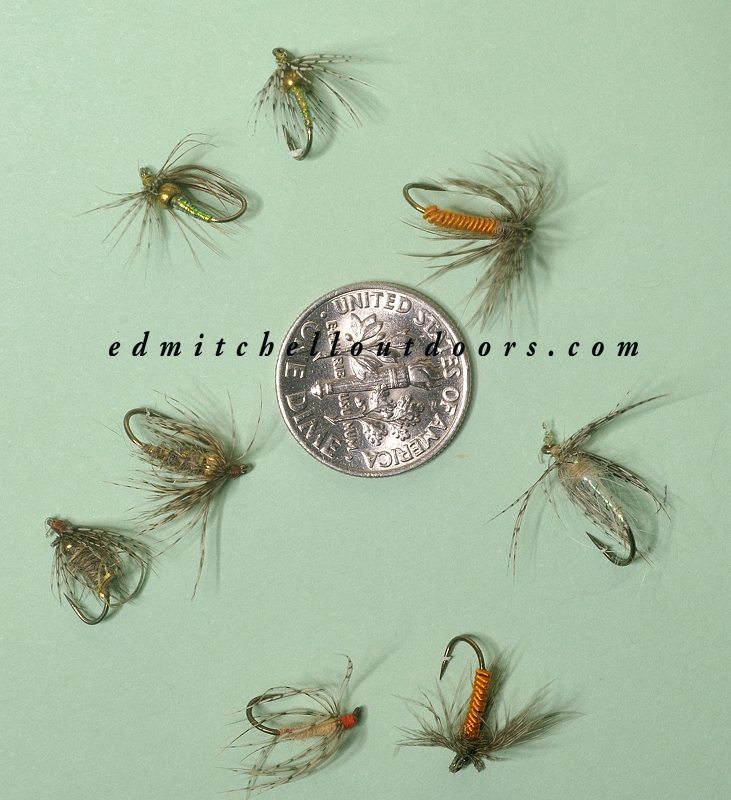 A more sophisticated and less known method to fish soft hackles is to cast them upstream. Honestly, few anglers seems to know about this tactic.  It is a “dead drift” approach that works very well over educated trout, such as you find in Trout Management Areas. This technique takes more time to master. No question. Line control is the central issue. You must remain in touch enough with the fly to feel the strike without disturbing the fly’s natural drift. Still I urge you to try this idea. You’ll be glad you did.