On the Flats with the Super Moon Blues

Did you seen the moon the last couple of night? It was a super moon. Not only was the moon full, it was in perigee. Which is to say the moon was at its closest point to the earth, some 221,765 miles away. That’s 30,ooo miles closer than a moon in apogee. 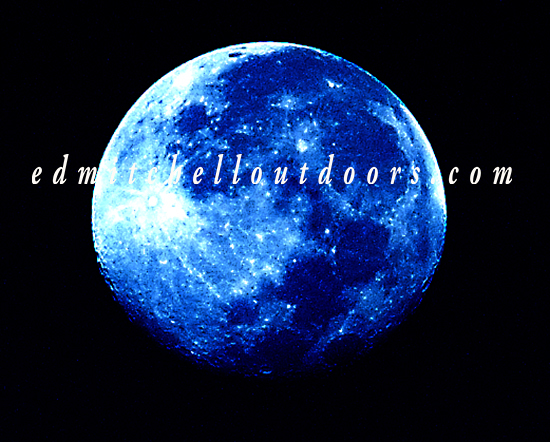 Soon after I first got down here, anglers told me flats fishing was alway poor the day after a bright moon night. Well, it hasn’t proven to be right 100 percent of the time, but its true more often than not. Believe me.

Why would a bright moon ruin the fishing the next day? The commonly held belief is that a bright moon allows game fish to feed all night. So the next day, fish aren’t hungry. Frankly that doesn’t make a ton of sense to me. In fact the opposite may be true. Under a bright moon game fish may feed less on the flats. Why? Without the cover of darknes, game fish would have a harder time catching forage. In response, game fish may actually drop off the flats to feed in the darkness of deeper water. Hence there are less fish on the flats the following day. Just a guess.