Permit in Charlotte Harbor? Well, they are found outside in the Gulf. But I have fished in the harbor for several years and never seen a one. Okay, their close cousin the Florida pompano is certainly there. I’ve caught them. And you could easily mistake one for a permit. But if asked, I would have told you permit are not in Charlotte Harbor. 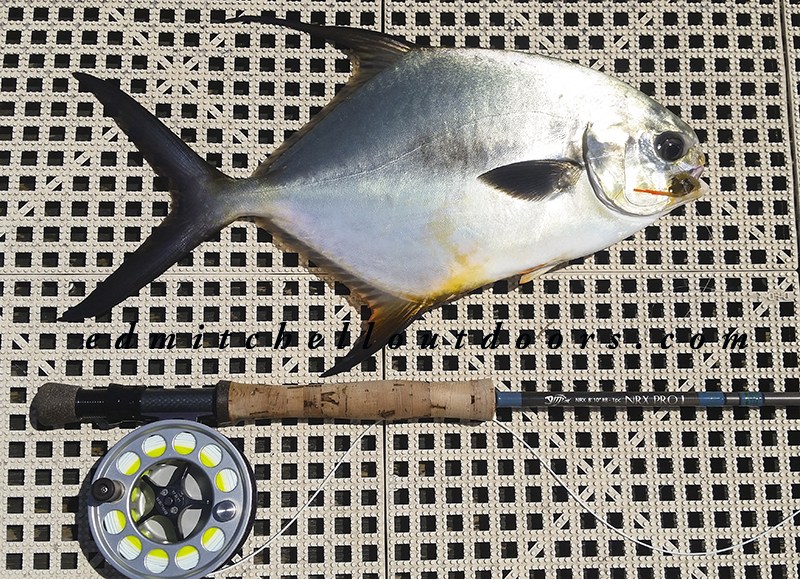 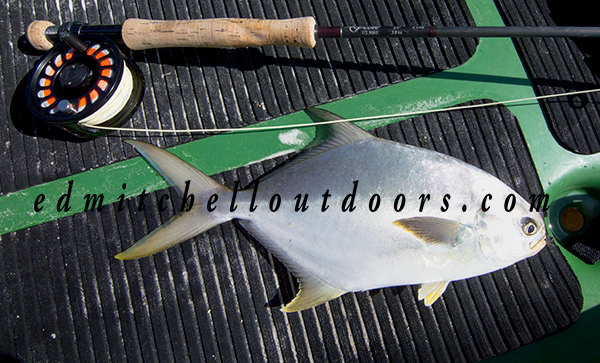 Last winter at a meeting of the Pine Island Fly Fishers, I learned otherwise. A fisheries person informed us that small juvenile permit do in fact exist in Charlotte Harbor. Man, I was surprised. And then more recently, low and behold, my friend Dave caught one on a fly! Yes it was, as announced, a small juvenile permit. But hey, its permit just the same.