Craft Beers are King    Have you noticed? Beer lovers are grinning. Smiling, laughing, raising a pint? They couldn’t be happier. And who can blame them? Beer is enjoying a major renaissance. And craft-breweries are the driving force behind it – delivering bigger, bolder, more flavorful beer. Today craft beers are king. 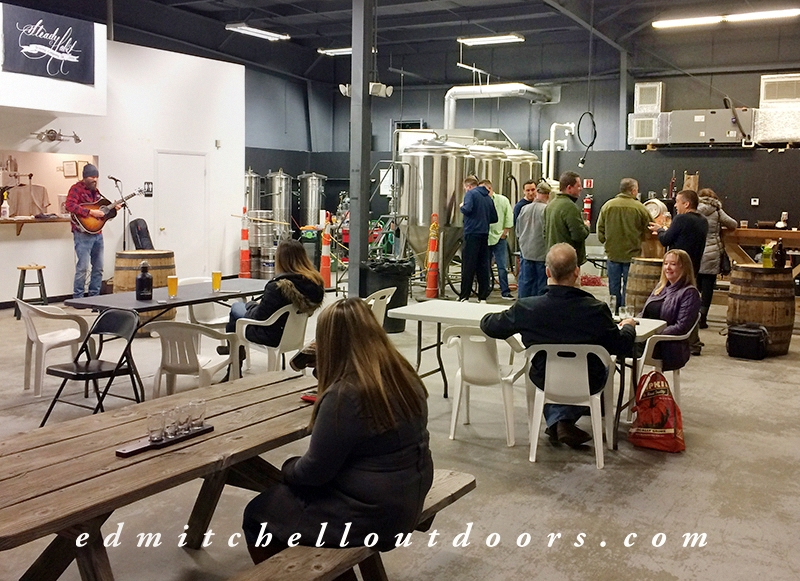 What prompted me to bring up this subject? I’ve been the road for last week or so. And in my travels I learned that Connecticut now has its own Craft Beer Trail.  What? Really? I’m not kidding you; its astounding. Check out this Connecticut list, which is expanding as we speak.

Lucky me got a hop-pertunity to visit one in Haddam, Connecticut. A bit hidden off route 82, its called Steady Habit Brewing. Dude, I was impressed. Great beer selection and friendly people. Man, this is what craft beer is all about.  And by the way they had a fine guitar player – a guy named Bruce Gregori. 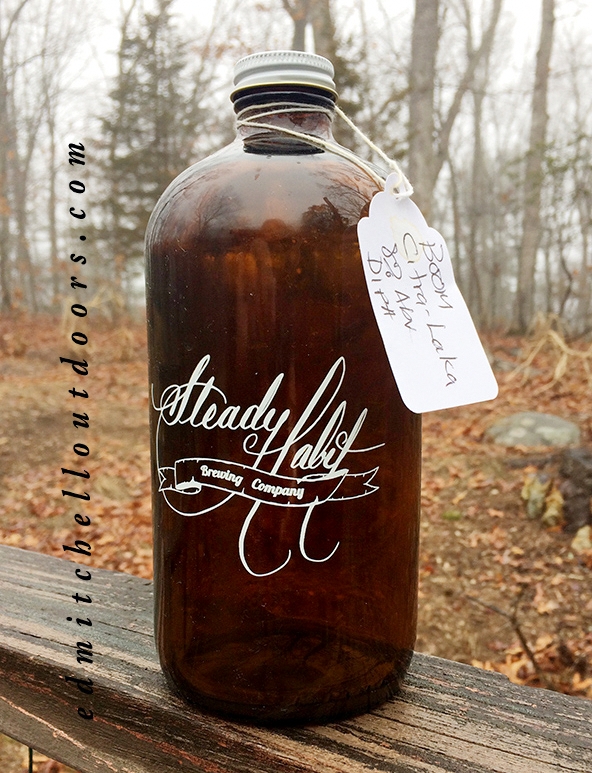 Recently The Street reported there are 5,005 craft beer breweries in America at the moment, and the number is skyrocketing daily. In fact The Street tells us if you wanted to hit everyone of them in a year you could need to do 14 a day! Yikes.

Florida has 150 craft beer makers; Colorado has 284; Washington has 305; and California has a whopping 518! Crazy. Hell, I bet there is one going up in your backyard or will be soon. Some sell nearly everywhere, others are regional breweries, and some are local or brewpubs. Its quite a mix. But they are all doing the pretty much the same thing – crafting super beer, taking it to the hop-timum. Granted the mega-breweries – Bud, Coors and Miller -still hold the lion’s share of the suds sales, but the shift toward artisan ales is well underway. Back in 2012 craft beers were 6.8 percent of the market. Today they are over 14 percent and account for over 22 billion in retail sales. Yes sir, when it comes to taste, and diversity, micro-breweries are killing the big boys. Enjoy.

This entry was posted in Firewater, On the Road. Bookmark the permalink.

2 Responses to Craft Beers are King