Water Temperature Fluctuations on the Flat

Water Temperature Fluctuations on the Flat: We just had four mornings in a row  in the low to mid forties. Folks, that’s chilly for southwest Florida. Obviously those nippy dawns also had an effect on water temperature. Prior the shallow waters of the Gulf were 77 degrees, two days later they dropped to 73, a day or two later they dipped to 61 degrees. It is amazing how quickly that happened. Along the deep New England coast, water temperature never change that rapidly, never. 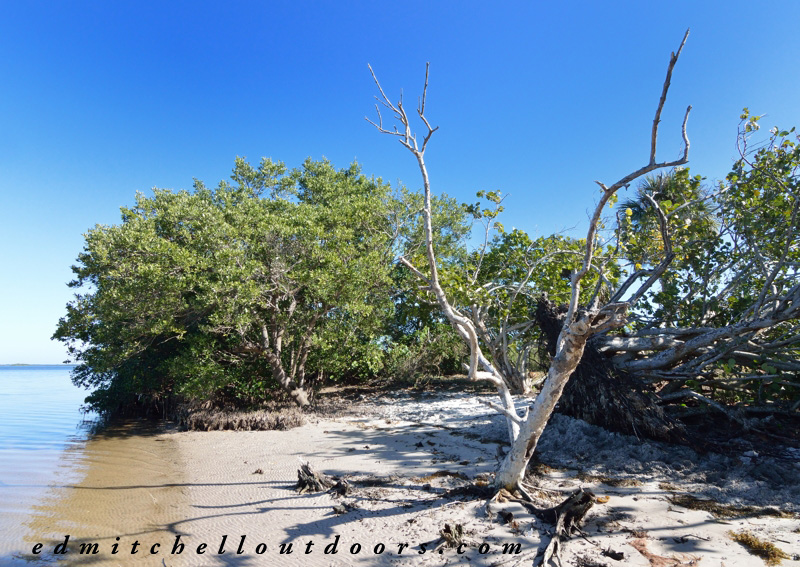 Yesterday morning, I had a decent tide for “tailing” reds, and low winds too boot. Nice combo, although the air temperature was hovering around 47 degrees.  Got to the ramp at 6:30 AM, and headed out with high hopes. Poling my Diablo Adios northward, I went to the portion of the flat I know best. Not a single tail! Ouch.  Disappointing. Then I turned southward and slowly poled two miles, searching for signs of redfish. Once again –  zilch.

I began to notice something else as well. There were no mullet showing on the surface? That was way strange. And I hadn’t seen a single catfish or snook either? Things were extremely quiet. Deader then a door nail. Then it hit me. The sudden drop in water temperature had temporarily shut off the fishery.

Later my suspicions were confirmed. I finally did find a few reds. But they were all sitting in the sun over dark mud bottoms close to shore trying to warm up. Come to think about it, I was feeling the cold myself.

This entry was posted in Environment, Fly Fishing in Salt Water, Tailing Redfish. Bookmark the permalink.