Along the North Atlantic the gannet is the largest, and without a doubt the most spectacular, sea bird. With a wing of nearly six feet, this high flying daredevil falls from the sky in breathtaking  plunges of upwards of 100 feet. Its an awesome display of wild nature in action. You can’t take your eyes off it. 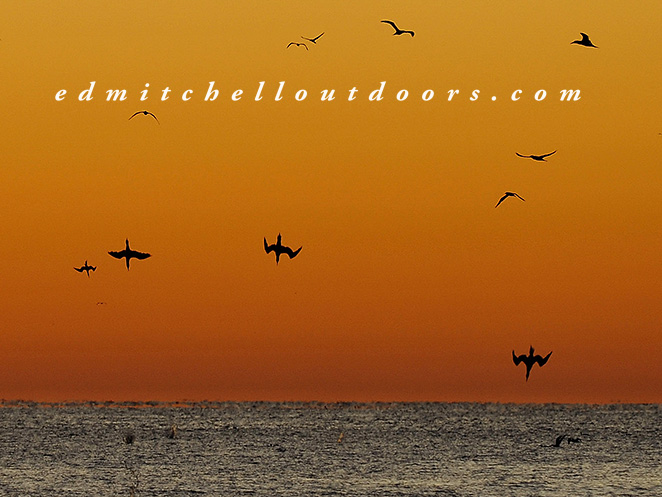 Hitting the sea at speeds of 60 miles an hour, each gannet dive send a column of white water shooting skyward. How these birds survive I don’t know. As the gannet descends into the ocean blue, the water slows its progress. And then from the depths, the gannet reverses and ascends upward through the school of bait; taking its meal.

I’ve had the pleasure of watching gannets from the rocky cliffs of Ireland, as well as on the Rhode Island coast.  Here they arrive in fall, timing their appearance with the migration of large schooling forage fish, most notably the Atlantic sea herring. 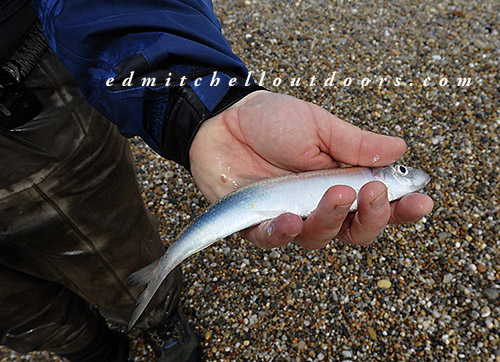 This entry was posted in Fly Fishing in Salt Water, Fly Fishing On the Beach, Looking Upward, On the Road, Wild Things. Bookmark the permalink.