Gheenoes: A Fine Flats Boat  Awhile back my friend Pete bought a used Gheenoe Classic. He got a great deal. Gheenoes are  popular here in Florida. At 15.6′, they are a lightweight, inexpensive, easy to trailer, shallow running, capable crafts, perfect for the protected waters of Charlotte Harbor. A good choice for light tackle adventures in calm conditions. 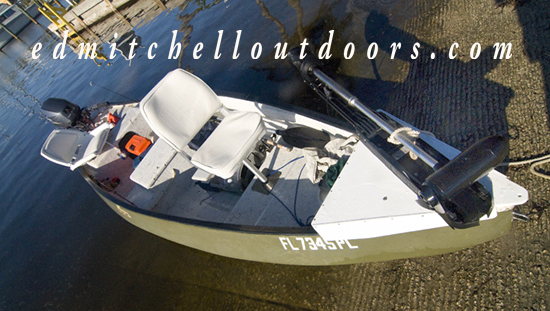 Today we tried the Gheenoe out on the flats, for the first time. It worked great. Under a west wind, we drifted from the outside bar towards shore, casting all the way with a flooding tide. We cover plenty of water. And the tactic worked well. On the first drift, Pete had a very nice snook, a sure sign the flats are finally warming up with the February sun. 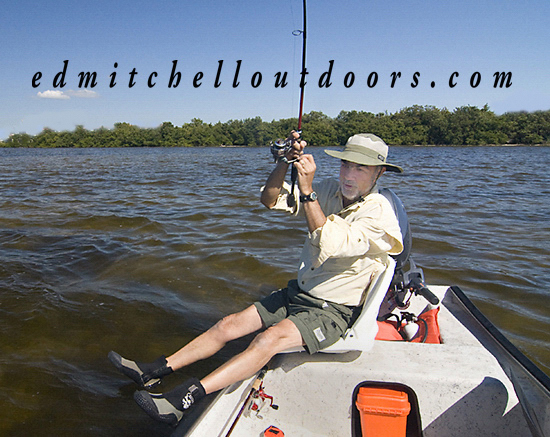 A few drifts later, Pete hooked another one; this one got off. That’s fishing, folks. Some get away. Later it was my turn, I hooked a chunky snook, that put on a fine display, running like a champ. It weighed a tad over 5 pounds. Looks like summer is coming. 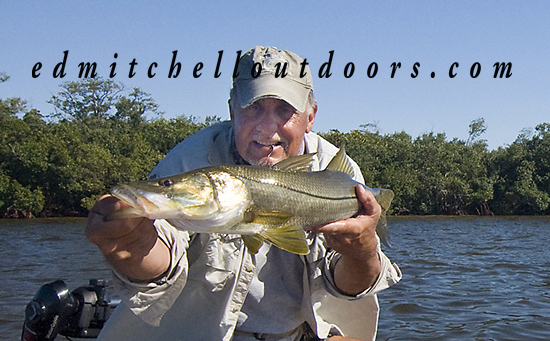 Snook on the Flats

By the way, Pete’s Gheenoe Classic has a 15 horsepower, 4 stroke. It sure does the job. Plenty of power on tap. And there is a 12 volt electric trolling motor mounted on the bow. The whole package is easily pulled by a Prius.

And of course you can trick a Gheenoe out to meet you needs. The sky is the limit.  Check out this “LowTide” model Gheenoe. It has everything you could want. And its still a light weight portable boat.