The Reds are on a Roll

Its been a long, hot summer, and fishing for reds has been painfully slow. Most days I came back without a single strike. Not only were there few reds on the flats, the ones I found had a case of lockjaw. But with the approach of autumn, things are changing fast. The reds are on a roll, schooling up, and ready to chew. 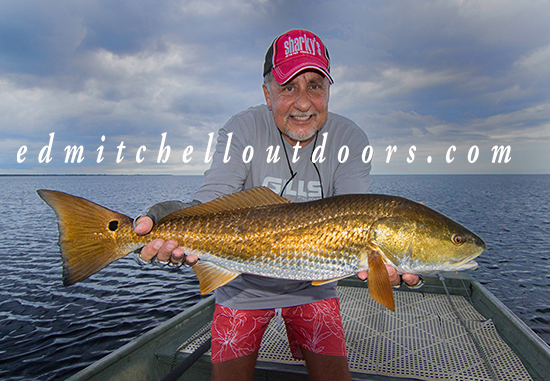 The Reds are on a Roll

A few nights back Dave found a pod of reds. There were over fifty fish in the school, pushing water as they headed south on an ebbing tide. What a sight. Tails, backs, swirls, the works. With bad weather not far off, we had to act fast. We caught up with the reds. And catch fish we did!