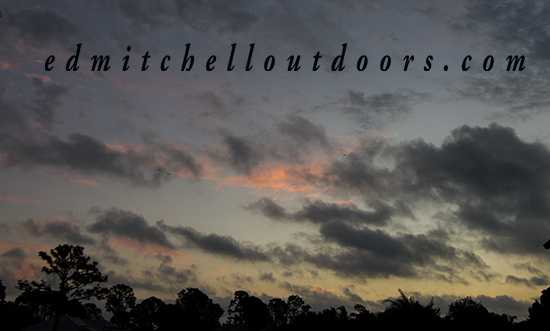 At dawn this morning, the eastern sky said it all. We had a storm coming through.  It was arriving from the northwest. Radar reported it to be 160 miles out and closing fast. Later today we expect winds of 40-50 mph, thunderstorms, lightning, and even the possibility of a tornado. Time to batten down the hatches. 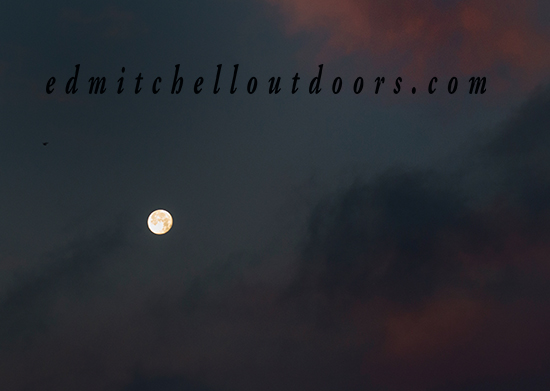 Turning to the west I spied a full moon. No surprise there. Big moons not only pull on the tides they pull on the atmosphere as well. So big moons often drive big storms.  It happens all the time. Not sure I’m right? Ever notice how the wind often shifts when the tide turns? There you go. That’s caused by the moon.

The weather this year has been weird on the Gulf Coast of Florida. We had the warmest April on record, followed by an unusually hot summer with winds out of the wrong direction. Then we had a December with July like temperatures. That was a record too. January should have delivered 1.9 inches of rain. We got 13 inches, over six times as much rain as normal. Another one for the record books. Not good, my friend. Wonder what March will bring?

Update:  Turned on the TV around 4:30 this afternoon. The weatherman reported two EF1 tornados touched down around 1:30 pm in Port Charlotte. That makes 7 tornadoes in Southwest Florida in the last 6 weeks. Totally unheard of. Totally off the charts.

This entry was posted in Environment, Looking Upward. Bookmark the permalink.