Well I was back on the water yesterday with the same poor results as last week. Plenty of bait. Yet no fish to be found. We’re stuck in the damn doldrums, folks. Get this: Surface water temperatures are hovering around 68 /70 degrees..hot, hot. With temperatures that high, unless we get a series of quick cold fronts, I doubt we will see a strong fall migration for weeks. 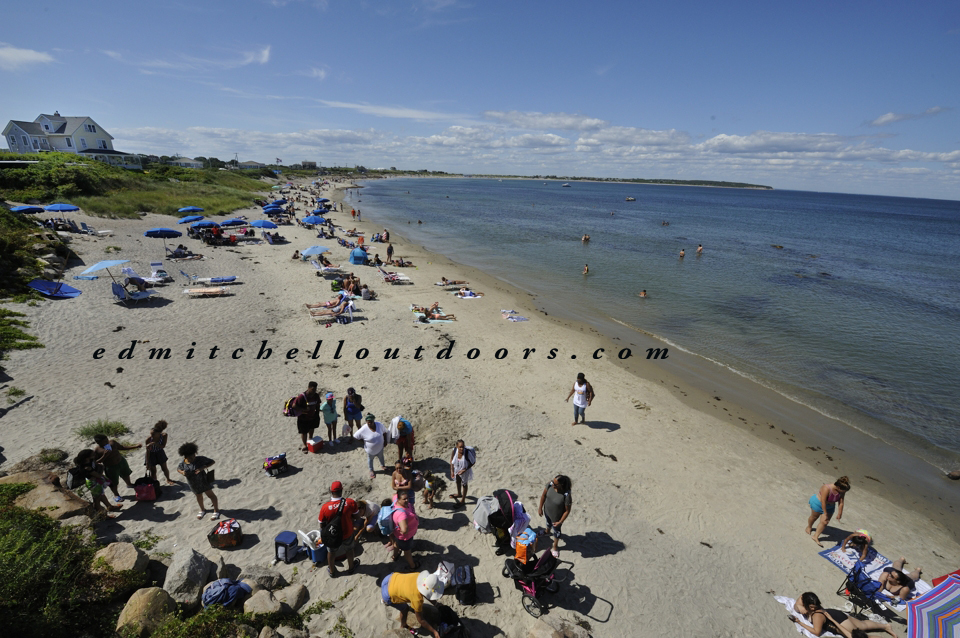 Is the Sound getting warmer? Yeah I think so, but why believe me? Below is what the The Long Island Sound Study has this to say. The Study was formed in 1985 as a joint effort between Connecticut and New York along with the EPA to monitor and help the health of the Sound.

And get this: I just heard a report that someone saw Mahi Mahi around Fisher’s Island. Really? Well the first frost in Connecticut is typically around October 11th. Couple that with a moon tide and the action should begin. Lets hope.