This has to be the oddest fall fishing I have ever seen in Southern New England. Its been terrible. October, typically the best of the fall run,  was a total dud. Water temperatures were sky high, and a series of storms disrupted what fishing there was.  Even now in November the water at New London is over 60 degrees when historically it would be in the low to mid  50’s. 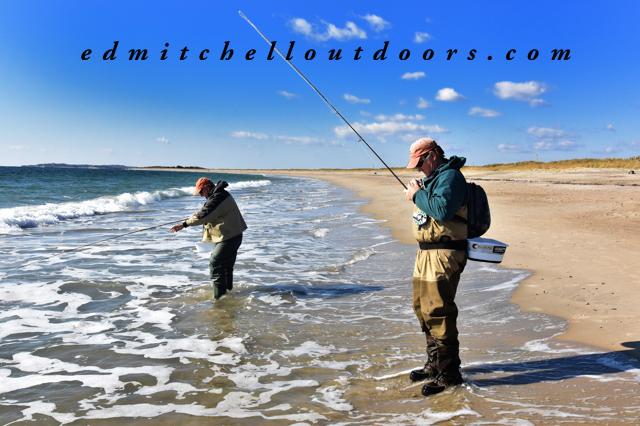 This morning I walked out Napatree Point. Love Napatree. It often holds great late season fishing for schoolie striped bass. So hopes were running high. Well I didn’t even see a swirl, never mind catch a bass. To be truthful two friends who got there before me, each got a schoolie at the bottom of  the tide. But after that nothing. Zilch. 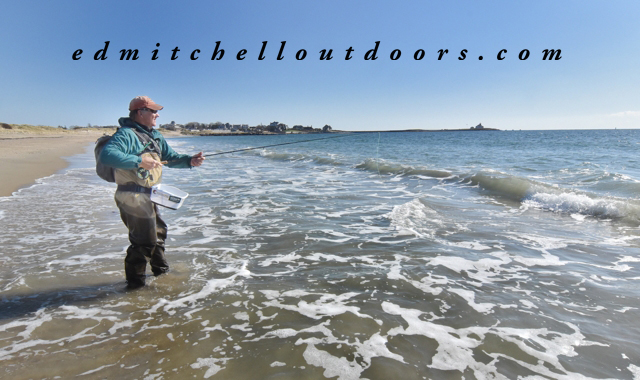 After we fished at the tip for awhile with no results, we decided it was best to make the long walk back to the car. After that we went searching. I looked Misquamicut beach up and down; nothing doing. The breachway was quiet too. The overlook in the road showed no evidence of fish. Weekapaug Fire District Beach was barren with just two anglers sitting in beach chairs. 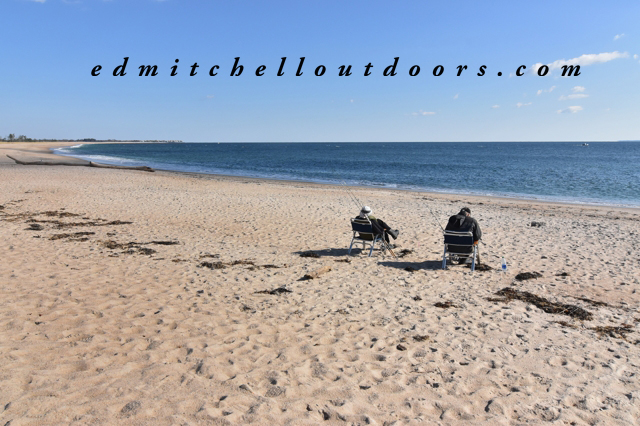 Later we ran into angler who filled us in a bit. He told us yesterday in the heavy rain, guys got a good number of schoolies, but those fish moved on. On Monday he had three fish himself, two schoolies and a hickory shad. And get this – the shad was the largest of the bunch. What?

So what’s the takeaway? The bite right now is very sporadic. And it typically happens for a brief window at first light. After that things are apt to go dead. Not good news. Not a good fall.

2 Responses to Nothing at Napatree