As a kid I did caught dogfish in Long Island Sound. Easy to do soaking sand worms on the bottom. Now they are definitely sharks, but they are small and have no sharp teeth. But yesterday for the first time ever, I saw a truly big shark right on the surface in the Sound.

Mark Kuz and I were fishing at Millstone in Niantic. Swarms of bait hung in the plant’s warm water discharge, as is often the case. Mixed in with the bait, however, were small bluefish. Mark hooked one on a spinning rod. While bringing it in a dorsal fin popped up tailing Mark’s blue. Wow, we were totally surprised to see it slicing the surface. 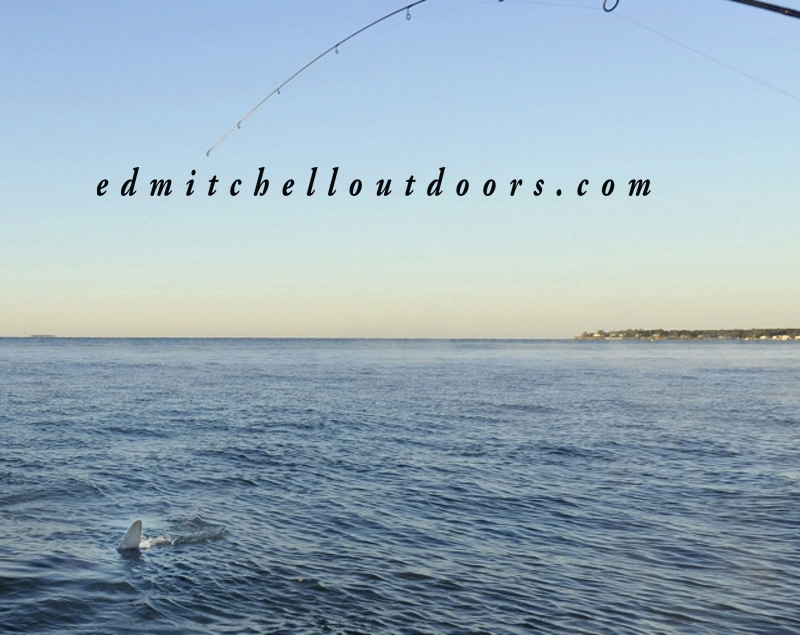 As Mark’s bluefish neared the boat the shark made a pass at the fish, but did not grab it. But that allowed us to get a pretty decent view of the shark. We both thought it was 6 to 7 feet long. 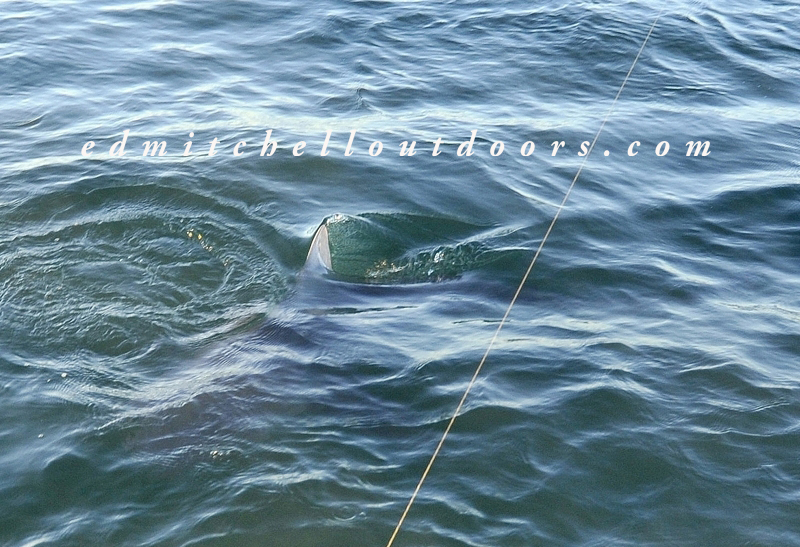 So what kind of shark was it? Well, several types of shark including the blue shark, the mako shark, and the hammerhead, that pay a rare visit to Long Island Sound, only two big sharks are common residents. The sand tiger and the sandbar shark, often referred to as the brown shark. The sand tiger has a pointed head. And given what we saw we can eliminate that one. So most likely it was a brown shark, which is one of biggest coastal sharks in the world. Quite a thrill!