Charlotte Harbor is in Trouble

Charlotte Harbor is in Trouble

In 2013, I moved to Punta Gorda, Florida. At that time, Charlotte Harbor was listed as a pristine estuary, perhaps the healthiest in the state. That’s no longer the case as this article points out https://www.bonefishtarpontrust.org/blog/2020-12-02-massive-algae-bloom-impacts-charlotte-harbor-how-close-is-florida-to-the-proverbial-cliff/.

Many of Florida’s coastal waterways have serious water quality concerns. Concerns that Florida lawmakers have failed to address. While naturally occurring, red tide (Karenia brevis) blooms have strengthened in recent years, most likely due to coastal eutrophication. Along with that issue, toxic blue-green algae has  made bold headlines, especially in Southwestern Florida. Both issues are not only killing enormous amounts of marine life, they threaten tourism and home values. (more) 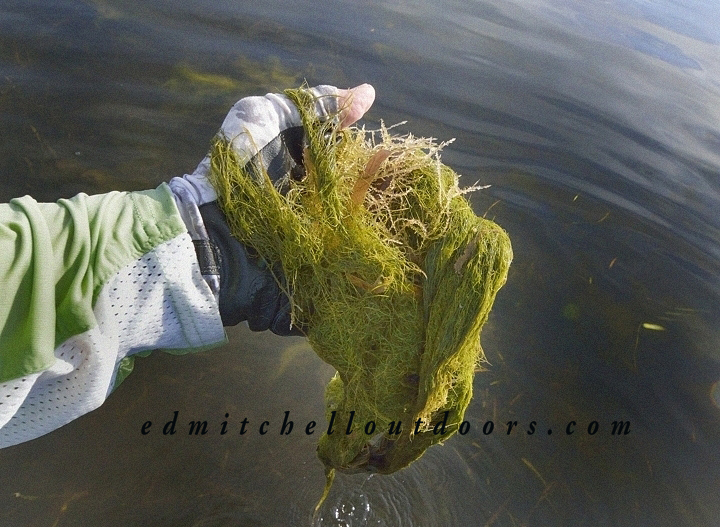 Between 2013 and 2019, I was on the water in Charlotte Harbor, often on a daily basis. I poled the flats on a standup kayak. Staked out and waded for hours.  This afforded me first-hand visual contact with the water and the bottom. During that time I witnessed a decline in water quality. Red tide, typically a two or three  week event in late fall, lasted a year 2017-2018. Along with it, green algae began to invade the flats I fished. This thick wool-like algae covered the bottom in areas, smothering the turtle grass beds which are an essential part of the ecosystem in Charlotte Harbor. 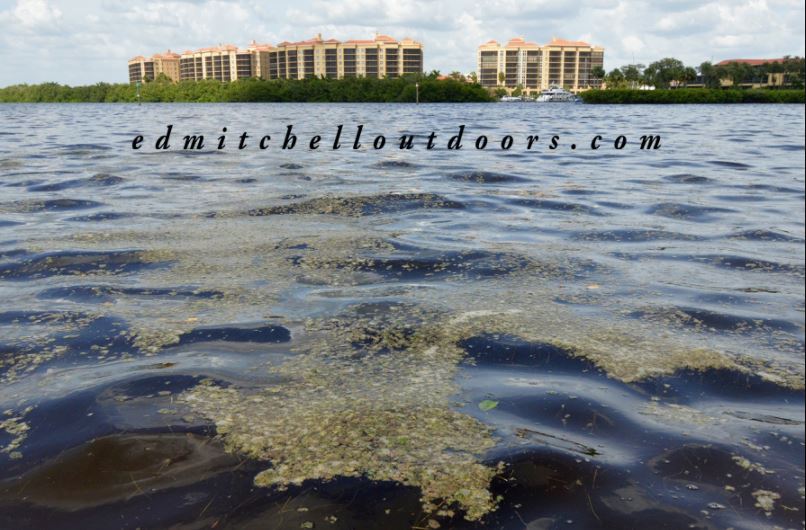 Cleaning up Florida’s coastal water ways is a herculean task that requires entire regions to rethink how they control both point and nonpoint source runoff. This implies a comprehensive approach, involving all parties from town planners, zoning boards, water resource engineers, marine biologists, natural resource mangers, developers, contractors, conservation advocacy groups, and above all the public.  Why do you need everyone at the table? Because only with universal cooperation can you make a truly effective plan. A plan that investigates the entire watershed and identifies all the problems. In Charlotte Harbor that means examining up both the Peace and Myakka Rivers. Some communities have already taken action to control the amount of fertilizer being used. One step in the right direction, but much more is needed. It will take widespread cooperation, gobs of money, and time to fix. Let’s hope the people of Florida are up to the task.