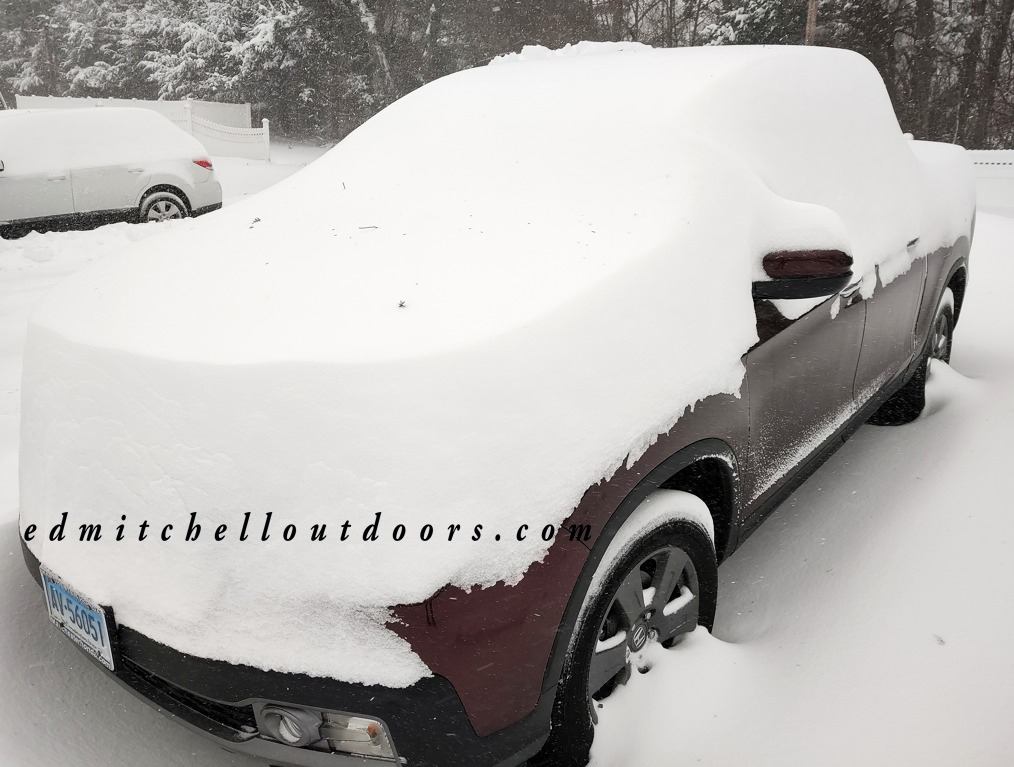 My Truck in New England

Christ its been pretty damn cold. In my neck of the woods, Saturday brought a bomb cyclone blizzard. Around 14″ of snow with 35mph winds, followed by mornings in the single digits. Deep freeze dude. Put on your wool undies. 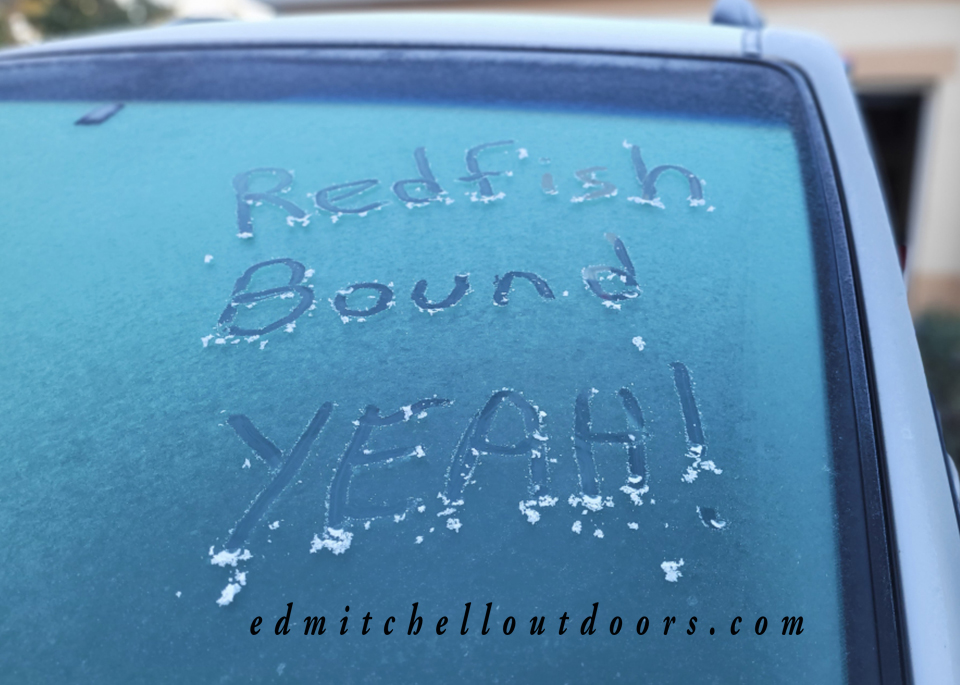 Its been chilly elsewhere too. A day ago, my buddy Dave reports it was 31 degrees done in Punta Gorda, Florida. That’s near record stuff for that part of the subtropics. Forget the t-shirt and flipflops. Did that stop Dave from fishing for reds? Hell no. Nothing does. He has to catch them reds. Even when there is ice on the windshield. 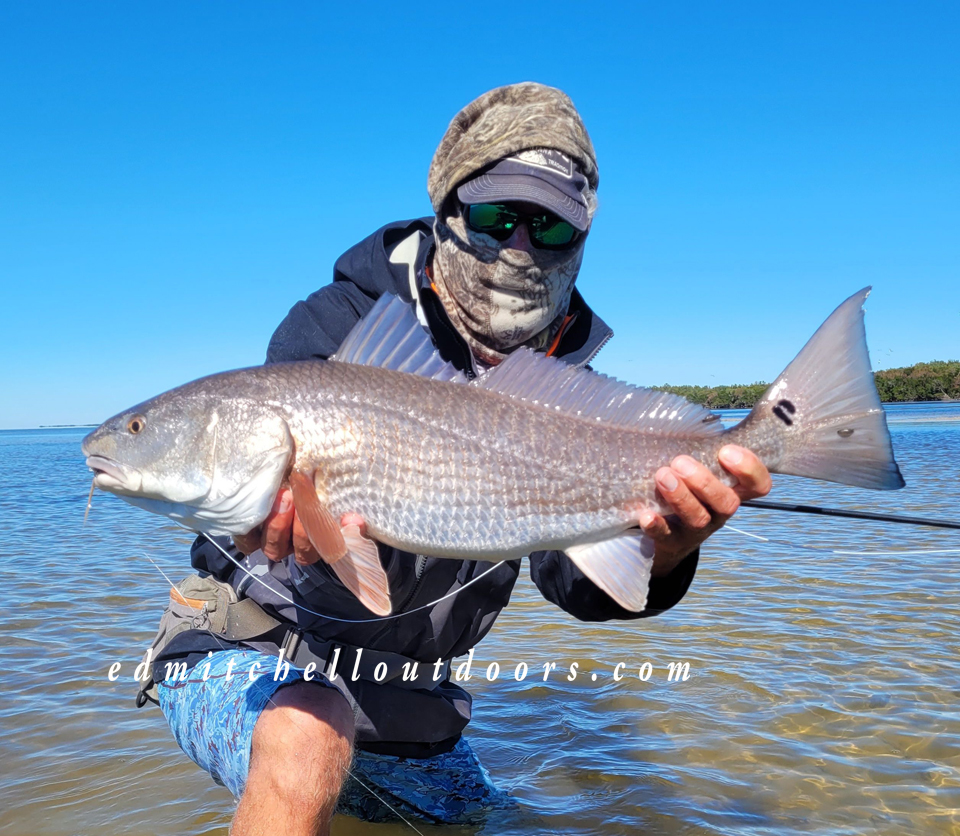 Yeah he went out on the flats with his fly rod. Man is unstoppable. And you guessed it, he caught a nice one. While nearby frozen iguanas fell out of trees.  Is a crazy world out there. Dave you rule! 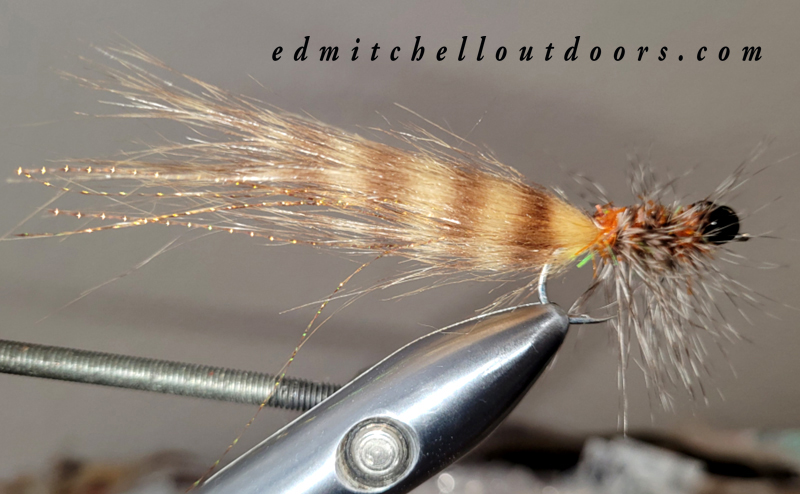 Here’s Dave’s suggestion for a fly to use when ice fishing for redfish. Ha