The Mop Fly is a Murderer

The Mop Fly is a Murderer

Lately my friend Phil has been hard at work tying flies to use over at his club pond. And he has been catching some mighty good looking rainbows.  Nice going. What are the fish taking? Mop flies. 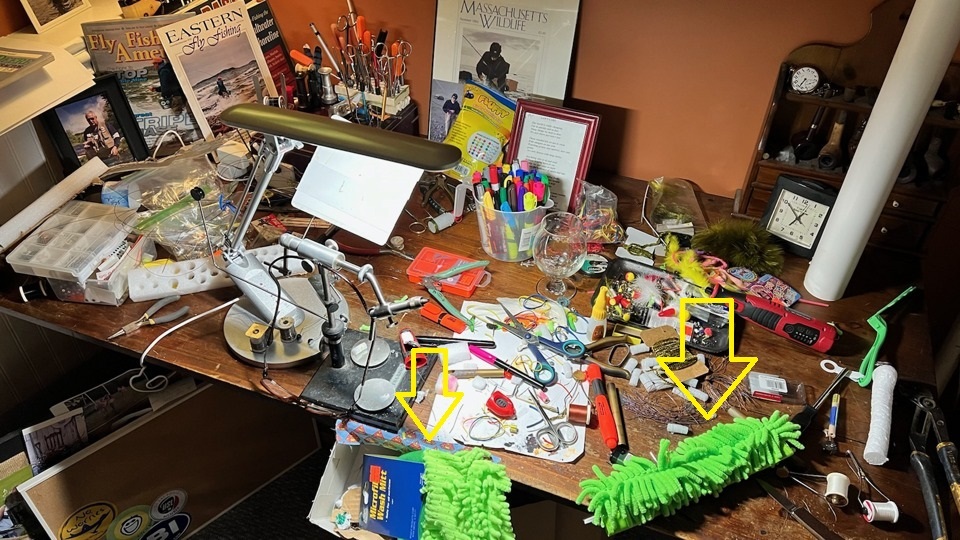 Mop flies are cheap to make, easy to whip up, and murder trout. A lot to like. Okay, okay, there is one downside. They’re controversial. Why? Well like the Squirmy Wormy fly some folks don’t think the Mop fly is real fly-fishing.  They claim it makes catching fish too damn easy. (It has been banned in some competitions) Why is “easy” a problem? Well fly-fishing has always been seen as a challenging sport, demanding both skill and  experience. Now I’ll agree, the Mop requires no mountain of finesse.  But how much skill does it take to fish a Woolly Bugger? No one is complaining about that fly? The other argument you’re apt to hear is that the Mop fly isn’t “matching the hatch”. (This same controversy surrounded the San Juan worm years ago.) Lets  be clear, the Mop fly resembles a grub, or a maggot, or a large caddis worm. So there is no problem. 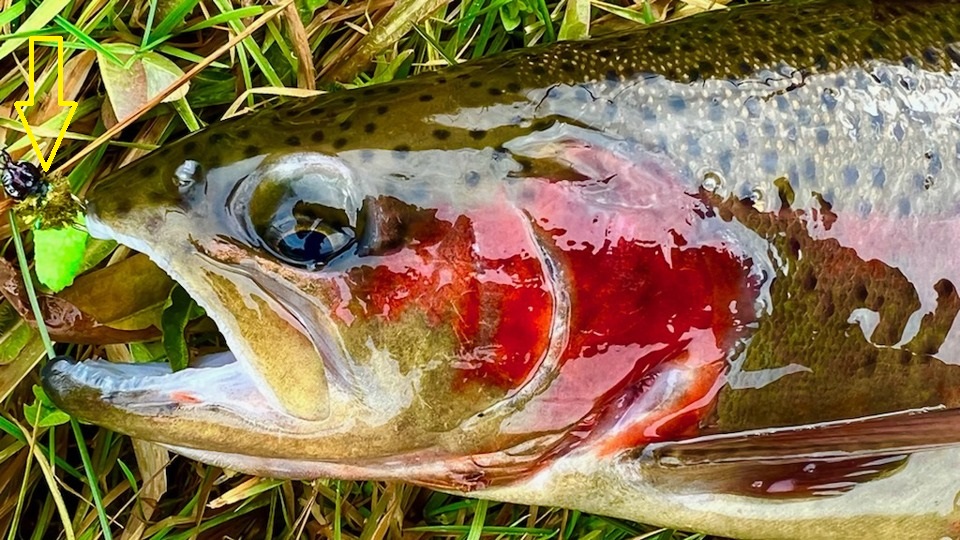 In terms of popularity, the Mop fly has been hot for five years or so. Digging deeper, I learned it was actually created over 20 years ago by North Carolina angler Jim Estes. Apparently Jim came across the mop material in a Dollar Store in Bryson City. Bingo the Mop fly was born. Want to make some? Tying instructions are plentiful on the internet.